This guide provides: information on Denison's collection of print maps and atlases; links to online collections of maps, atlases, spatial data; and background information necessary to interpret maps and other cartographic information. 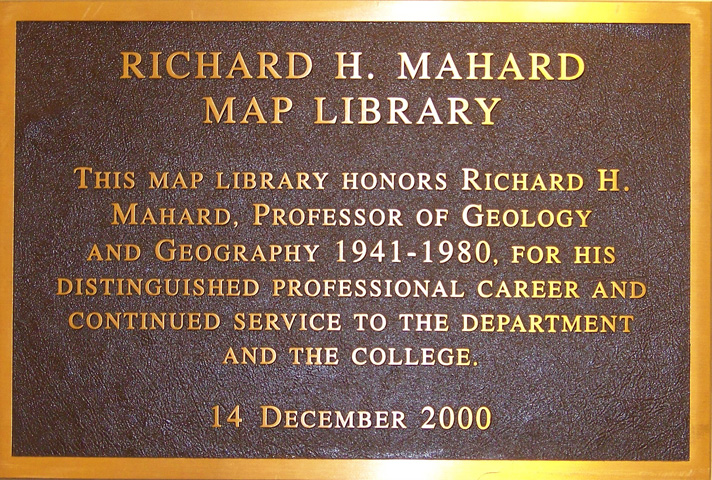 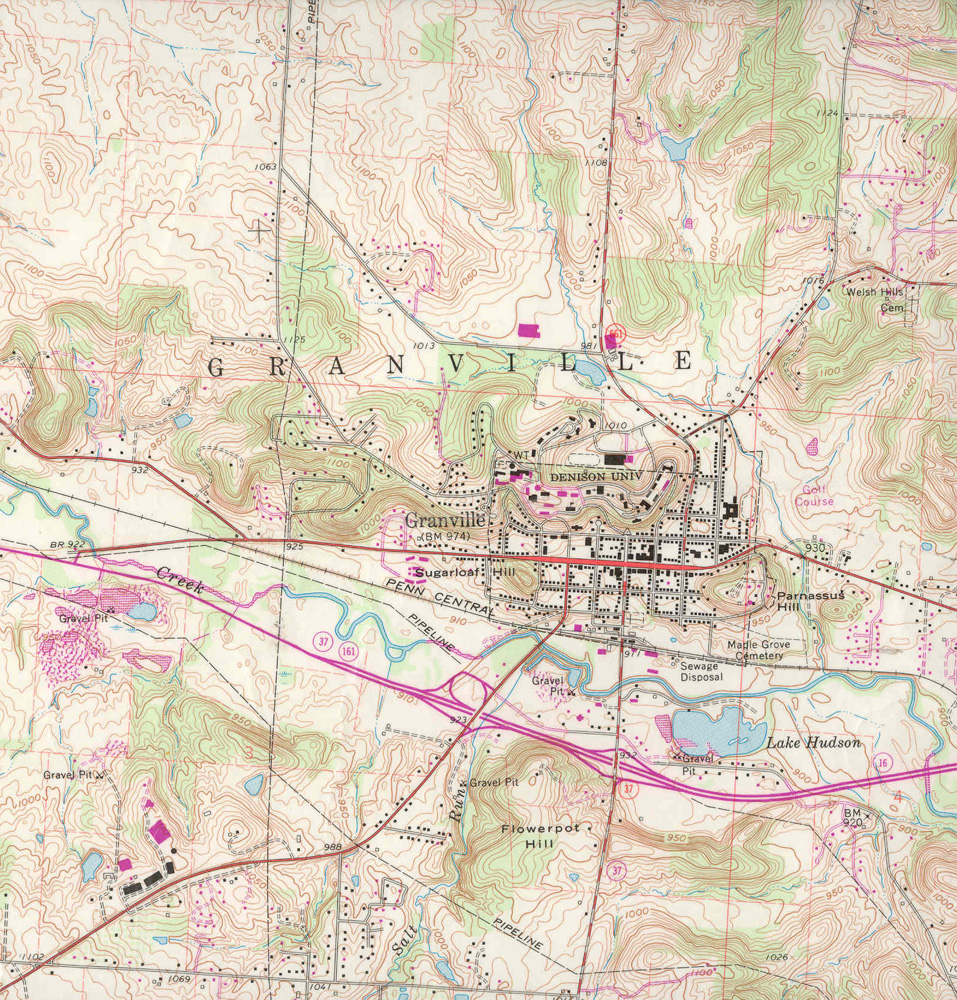